A voice that does not need any introduction, talent and passion cultivated from childhood. Gary Clark Jr. appears on stage with a voice that immediately transports us to an America of the past. It's a music that alternates sweets lullabies, with stronger messages. You cannot but listen to his tales, as a child with a storyteller. It is impossible to escape from the hypnosis of the guitar that Gary Clark Jr. guards and caresses, his music hypnotizes the senses. I found myself enchanted, and with my camera I would have really liked to record notes of light, take photographs able to reproduce that music, not just pictures. And I was not the only one: the entire audience was captured in this atmosphere, hanging off his notes.

The American singer and musician boasts collaborations of great importance, including Alicia Keys and Foo Fighters, and here I tried to collect some of the feelings and emotions that in 2015 he managed to convey to the public of Rock in Rome, at the Capannelle Hippodrome.Thanks to this concert, Texas was much close to Italy. 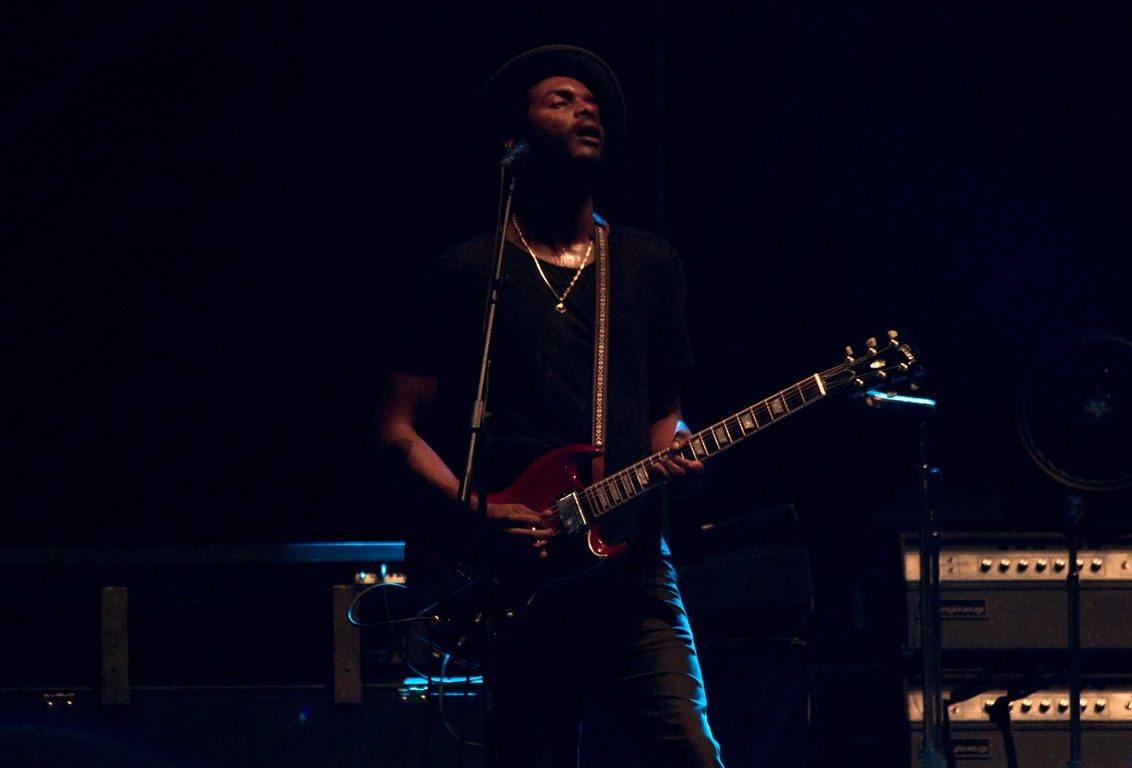 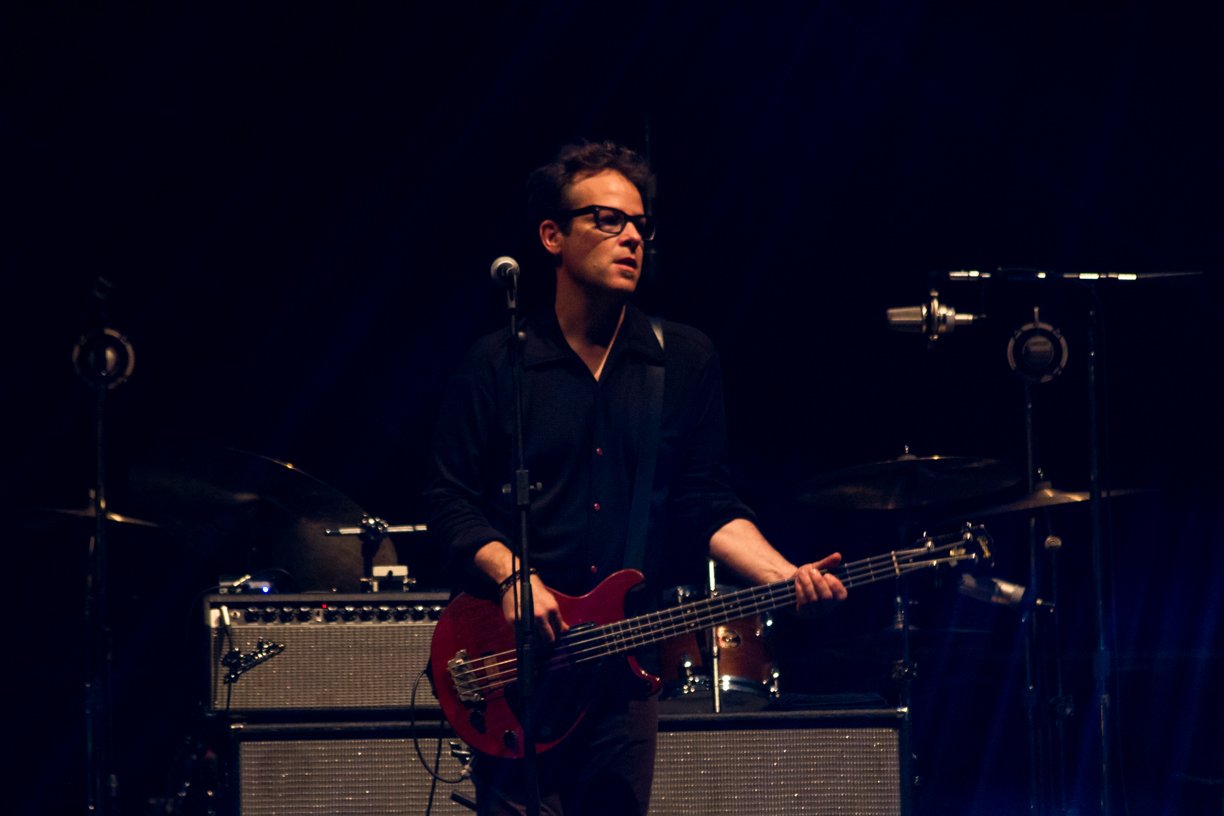 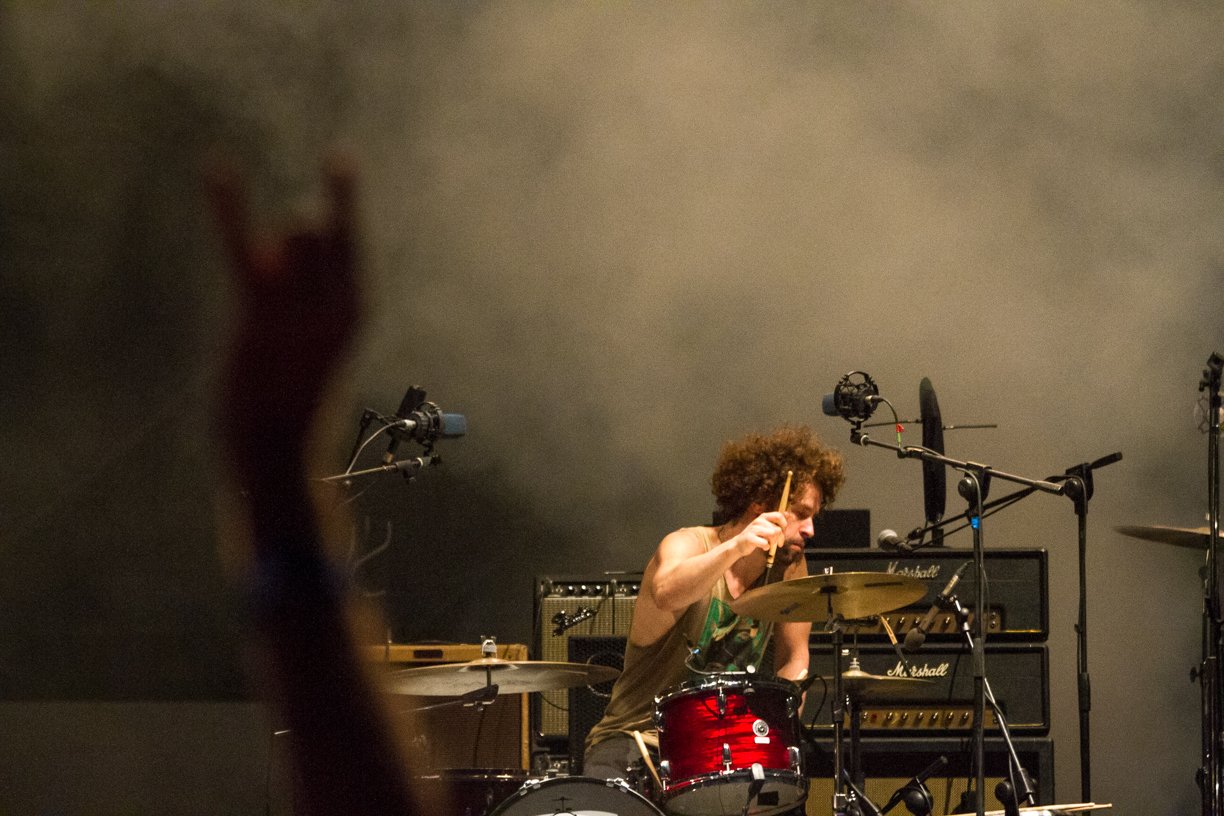 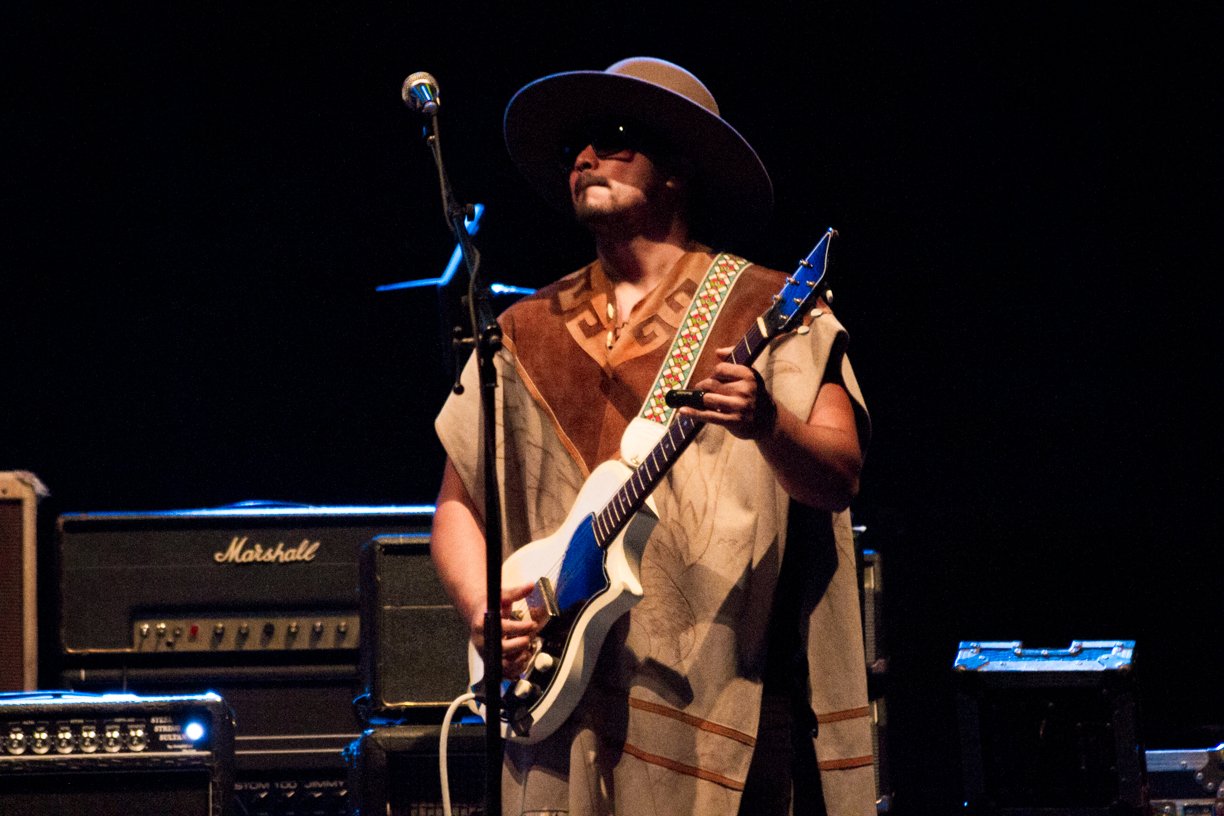 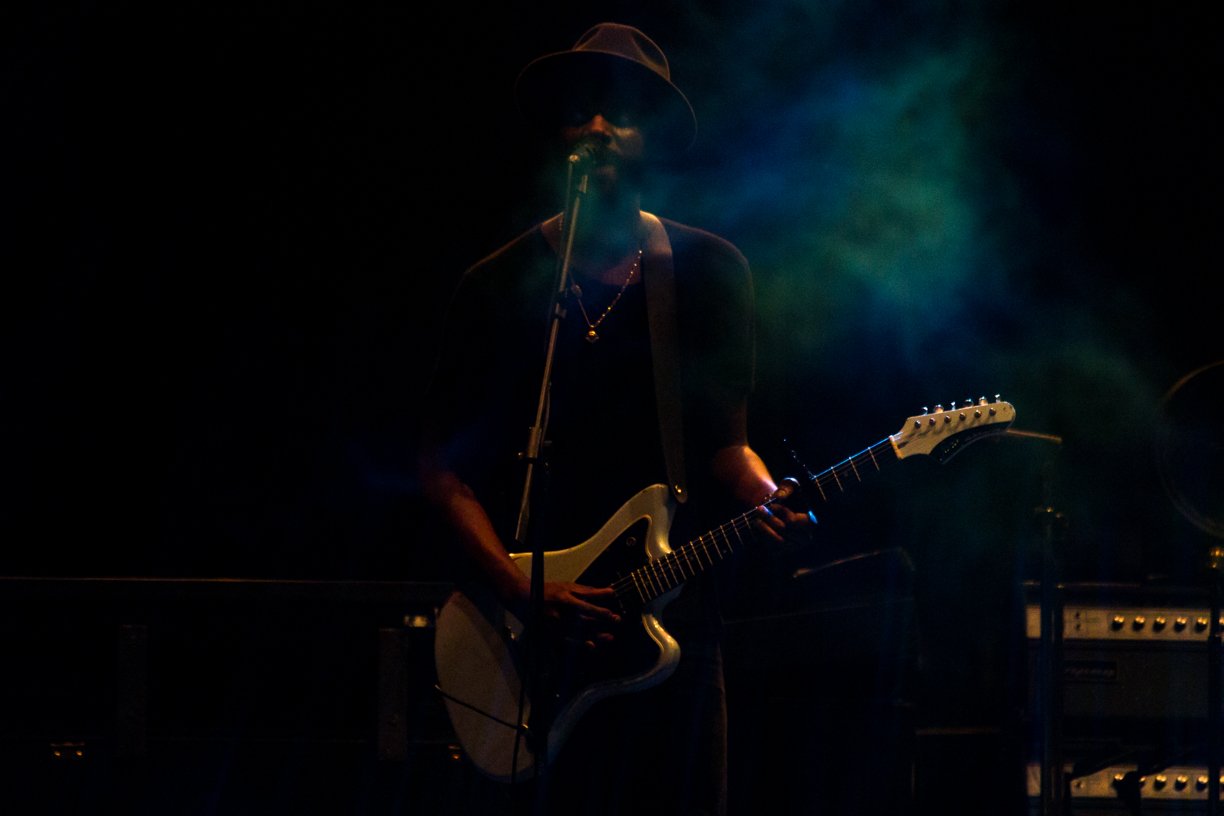 If you want to enjoy the sounds of other musical instruments and great voices, you can check out other great events here! 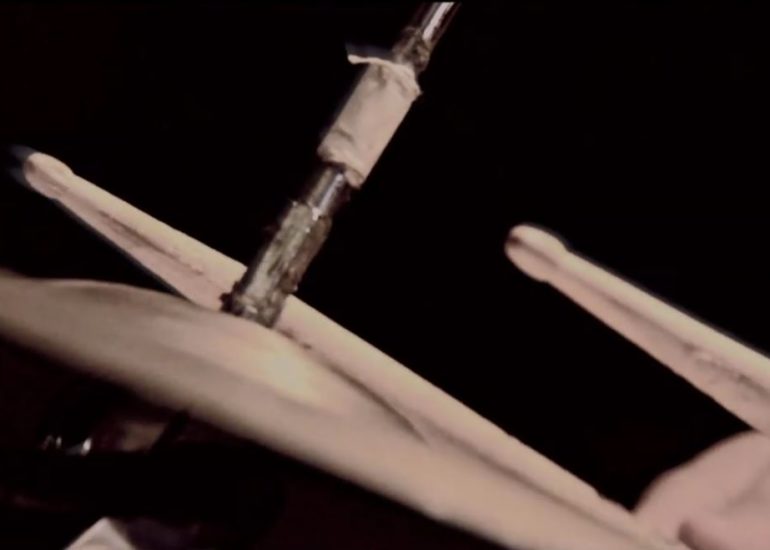 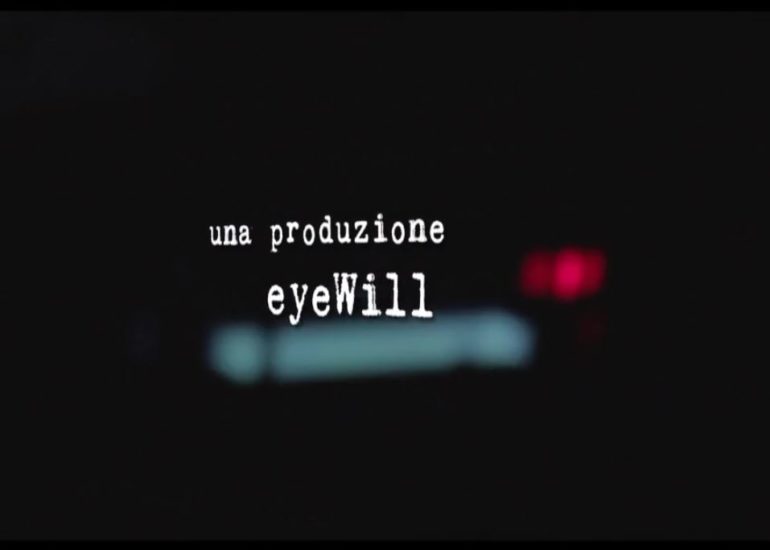 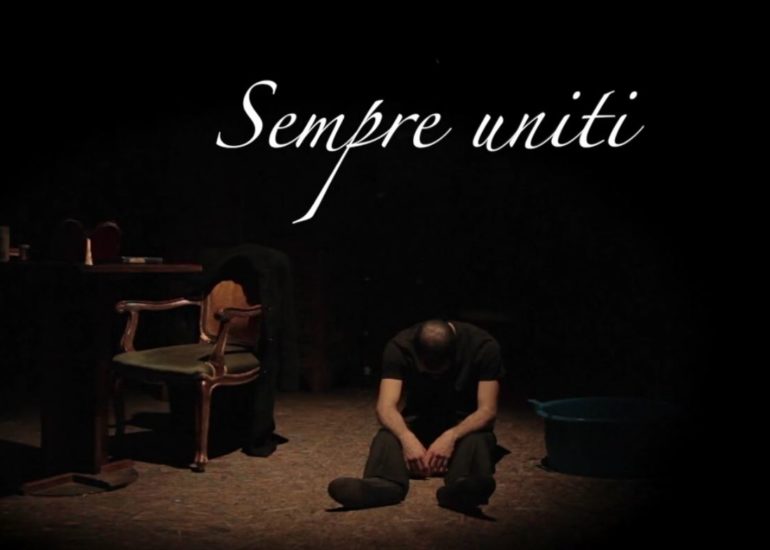 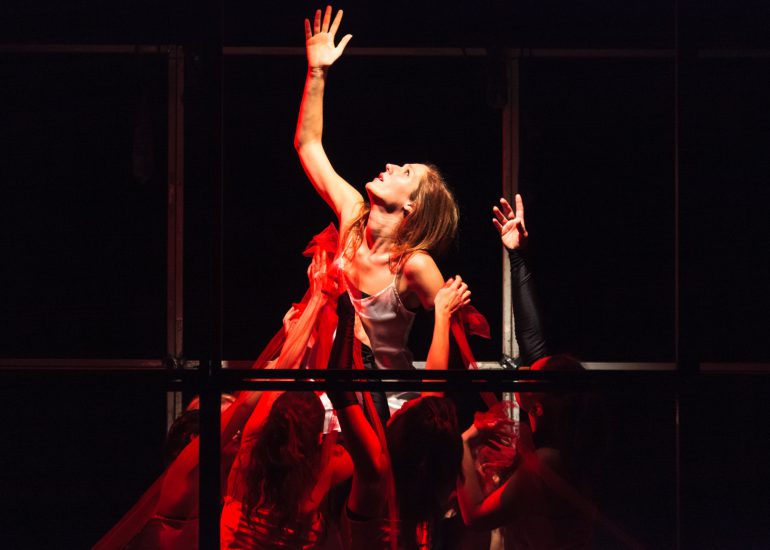 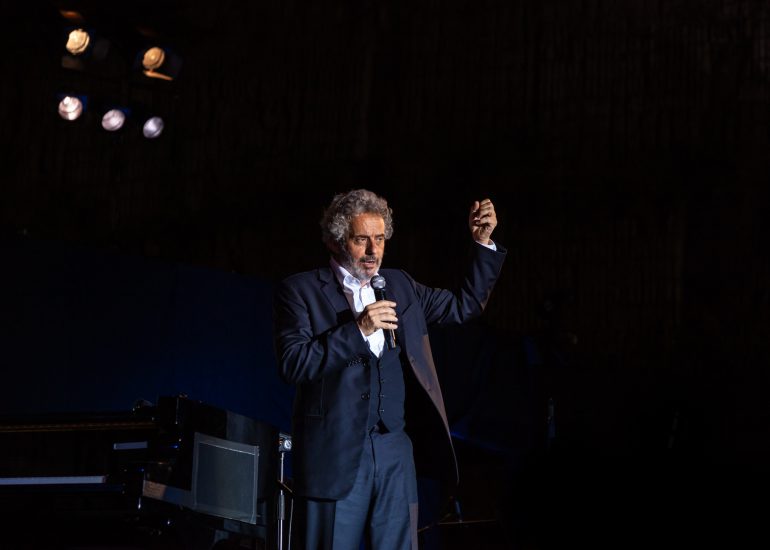 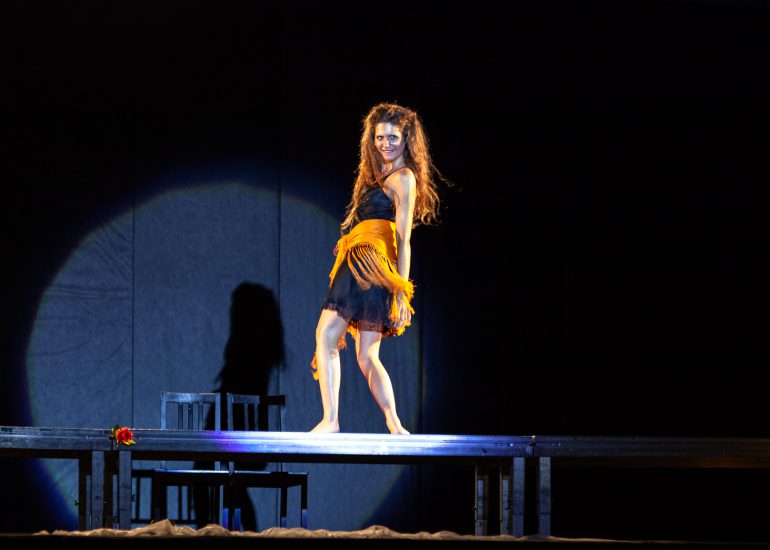 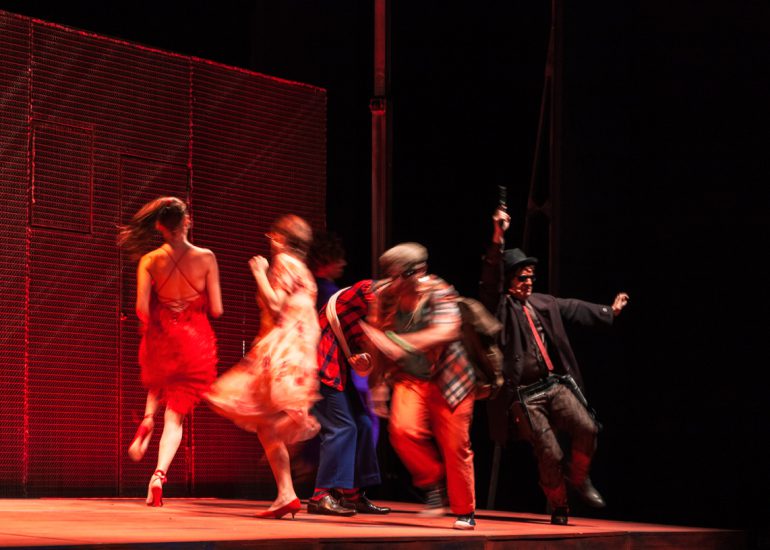 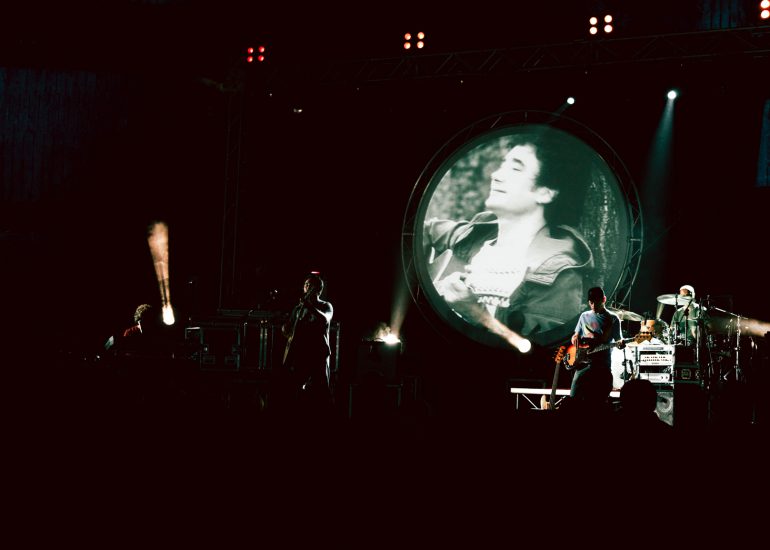 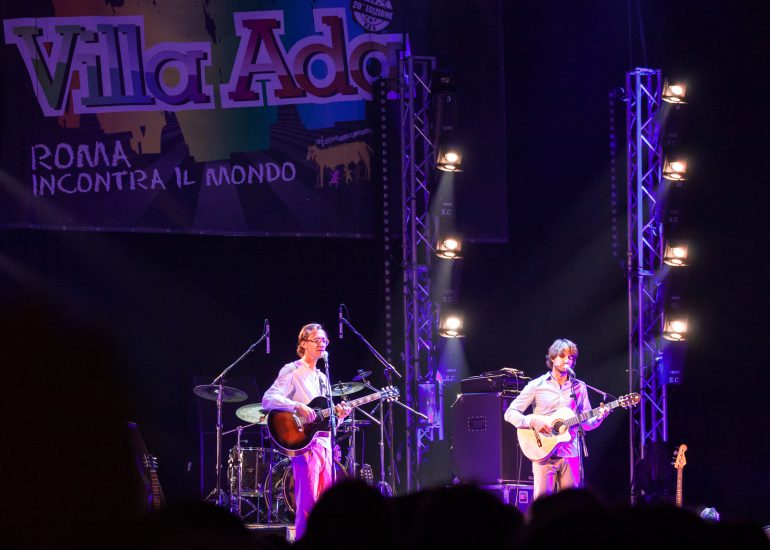 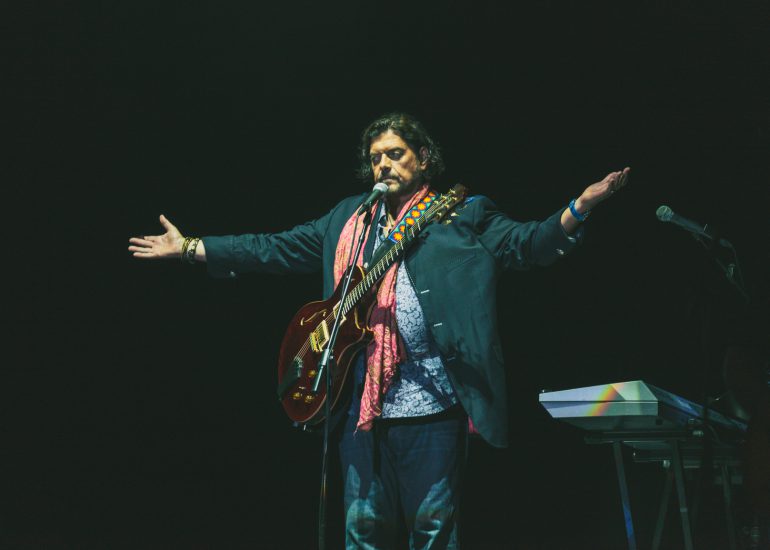 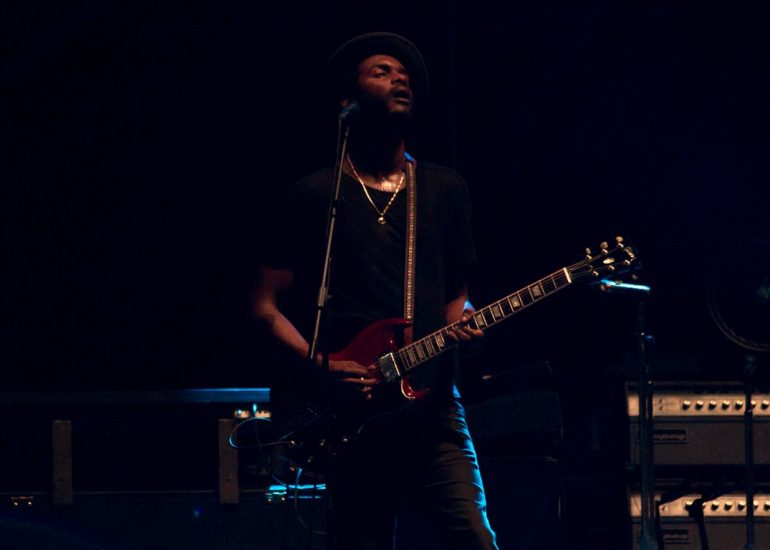 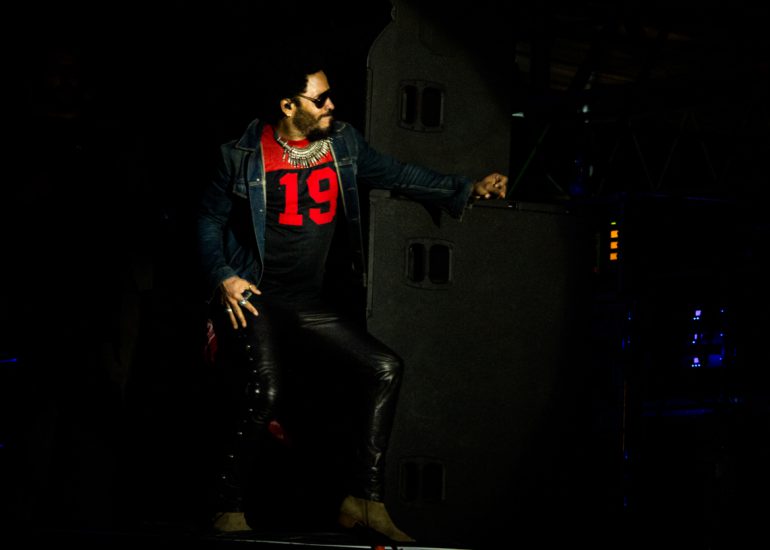 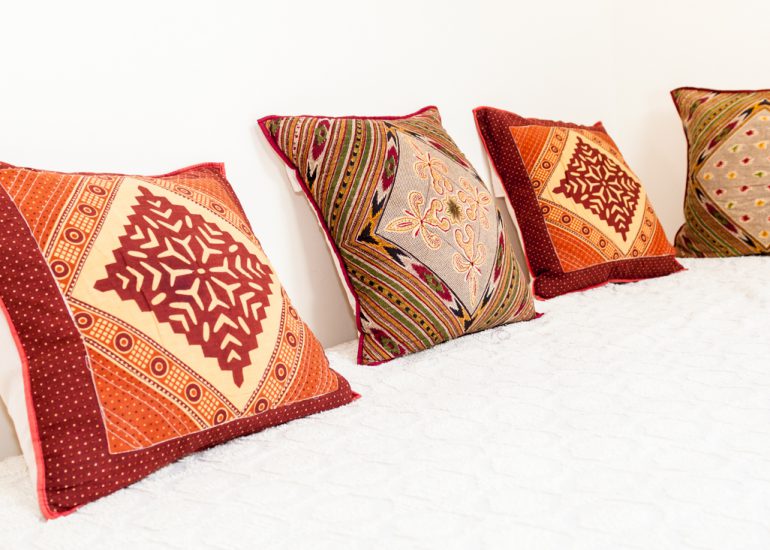 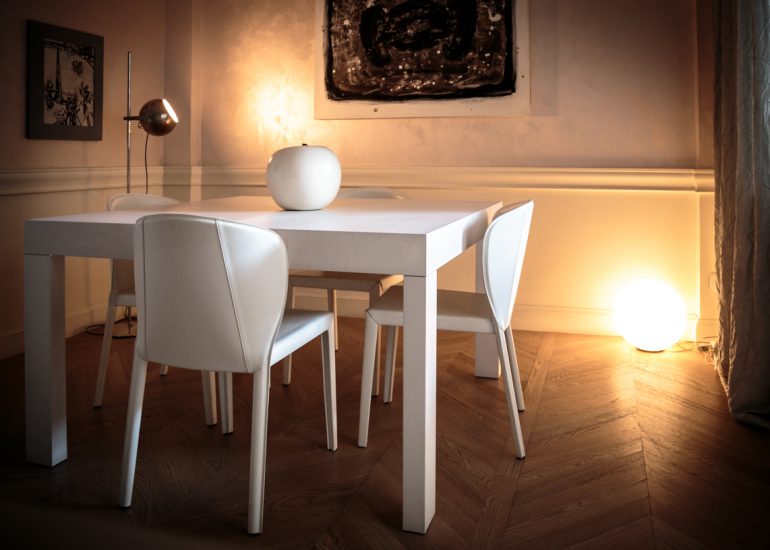 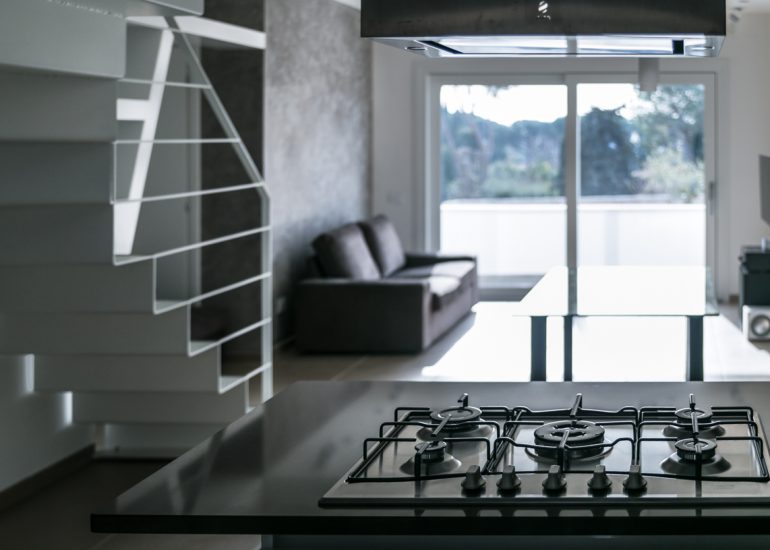